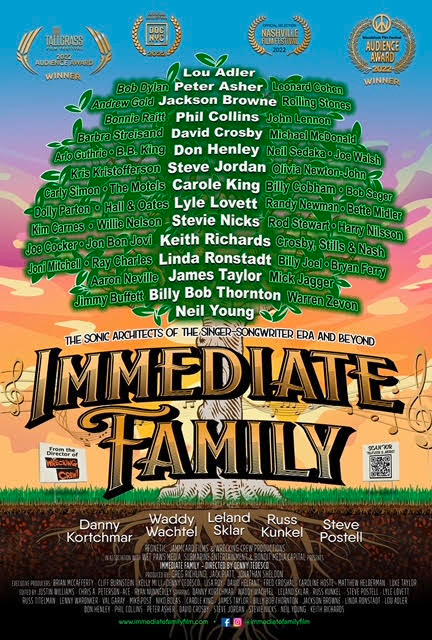 THE IMMEDIATE FAMILY: THE DOCUMENTARY

Directed by Danny Tedesco, The Immediate Family documentary follows the work and lives of legendary 1970s session musicians who were featured on some of the most iconic recordings of the era. At the beginning of the “Singer Songwriter Era” of the 1970s, The Immediate Family consists of Danny ‘Kootch’ Kortchmar on Guitar, Leland Sklar on Bass, Russ Kunkel on Drums, Waddy Wachtel on Guitar and Steve Postell on Guitar. With interviews from Jackson Browne, James Taylor, Linda Ronstadt, Stevie Nicks, Keith Richards, and many more, this film chronicles the creativity and collaboration that cemented the foundation of these incredible bonds within the music world. Film run time 90 minutes, followed by Q& A with the filmmaker and the band. 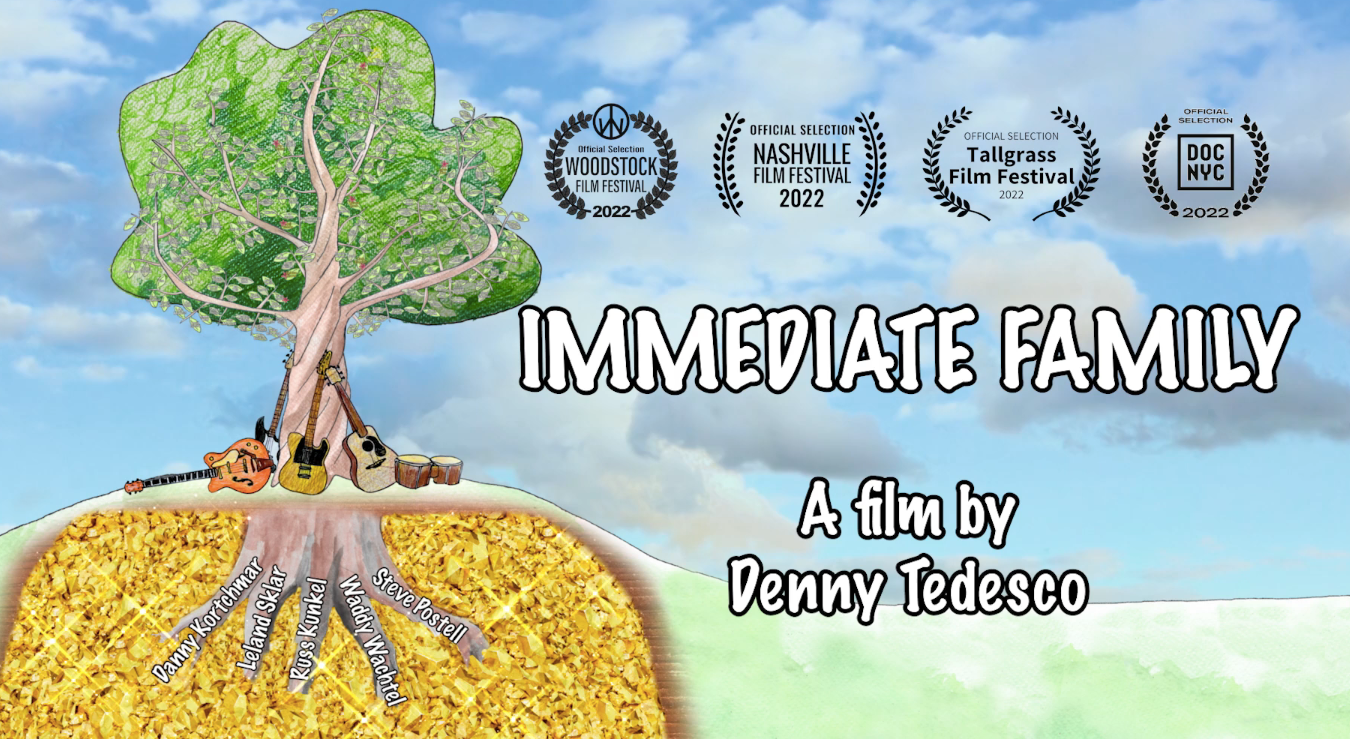 “This film is a window into the lives of my musical brothers, whose gold standard is to make sure that every song they play on comes out even better than the songwriter imagined. Now they're doing that for their own songs, and this film tells their story beautifully." - Carole King 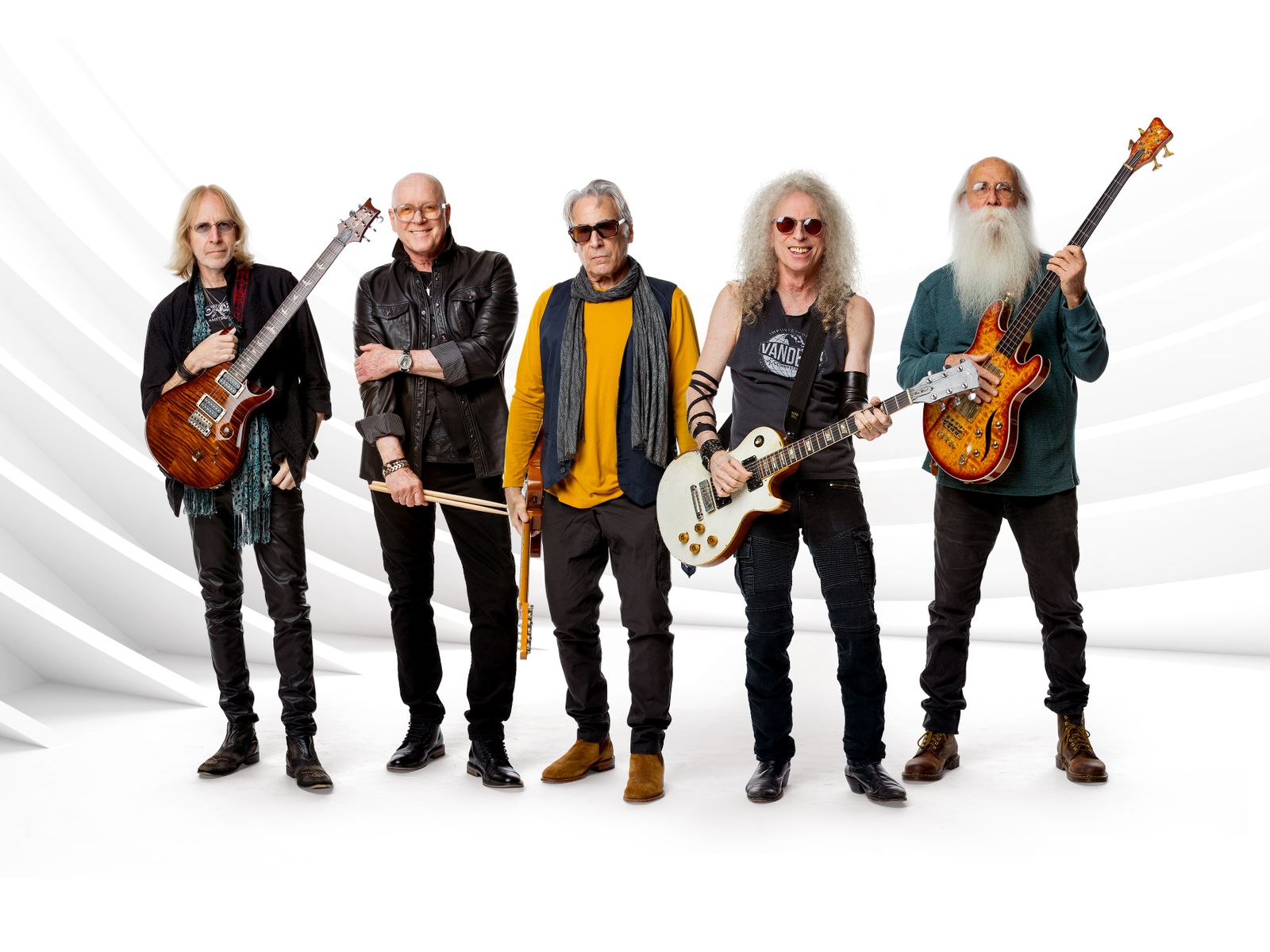 THE IMMEDIATE FAMILY: LIVE IN CONCERT

The Immediate Family (the modern iteration of a legendary studio ensemble known as “The Section”) is a rock and roll band composed of four of the most recorded, respected, and sought-after players in modern music: Danny Kortchmar (guitar and vocals), Waddy Wachtel (guitar and vocals), Leland Sklar (bass), Russ Kunkel (drums) and the addition of prominent touring, session guitarist and songwriter Steve Postell (guitar and vocals). Frequent collaborators both in the studio and on-stage, their work can be heard on albums from Jackson Browne, James Taylor, Linda Ronstadt, Stevie Nicks, Keith Richards, Warren Zevon, Graham Nash, Neil Young, David Crosby and many, many, many more.

“It’s pure rock’n’roll by a band of assassins who aim to groove and never miss their target... a collection that rock guitar connoisseurs will savor.” - MOJO MAGAZINE 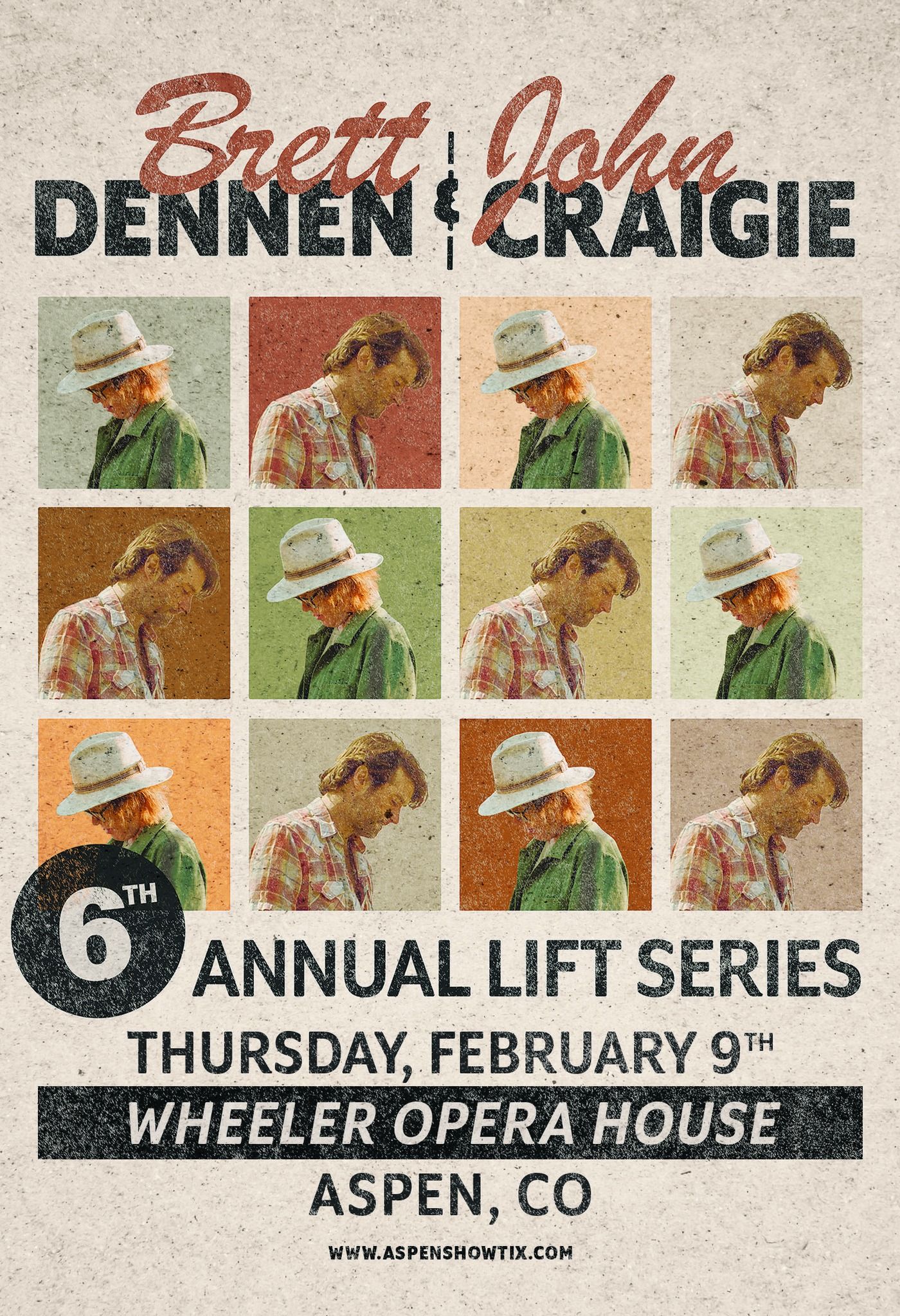 The 6th Annual Lift Series is a night of acoustic music celebrating music, skiing, and community. Started by Brett Dennen in 2017, Lift Series has been visiting the best ski towns in America for the past six years. Joining Brett is long time friend (they went to college together!) John Craigie. Join for a night of stunning songwriting from both artists, including a special set on stage together. 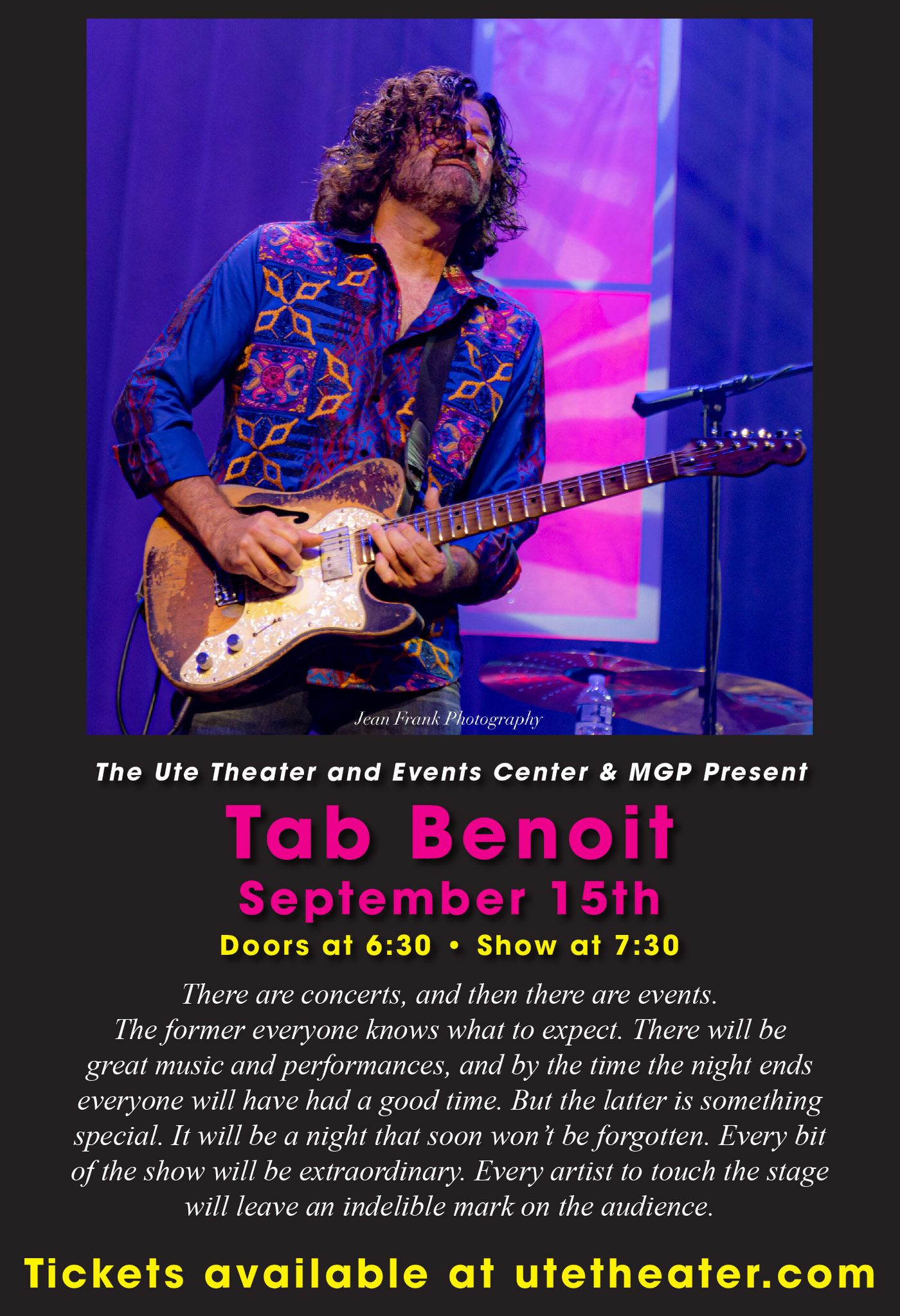 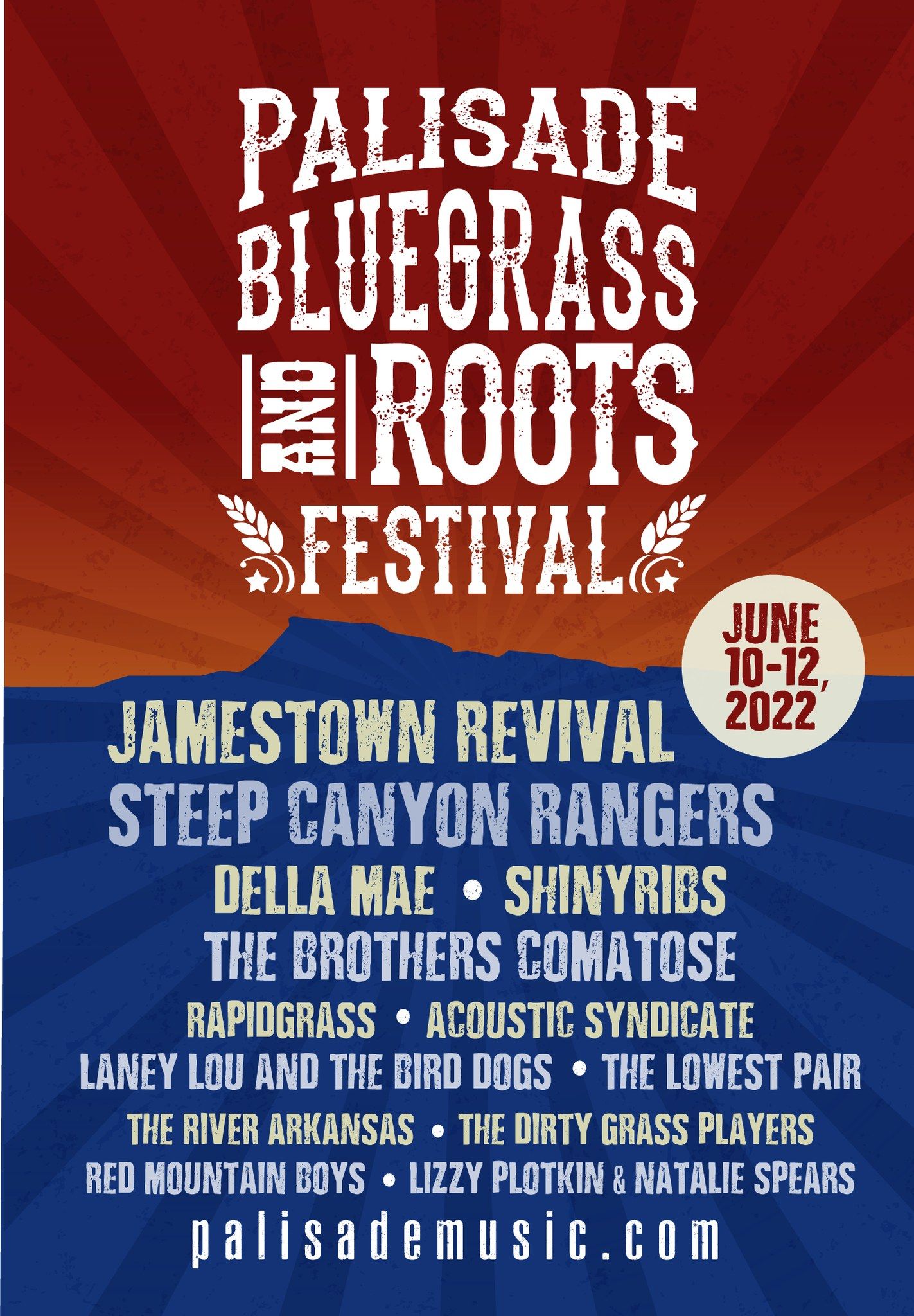 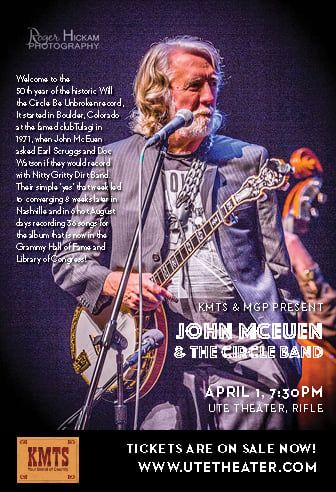 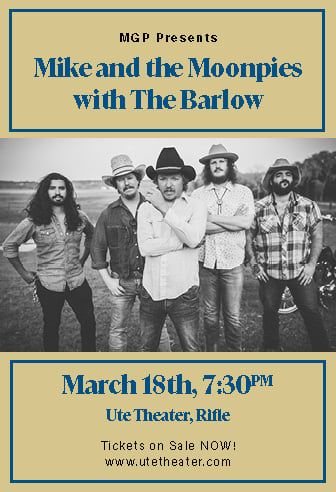 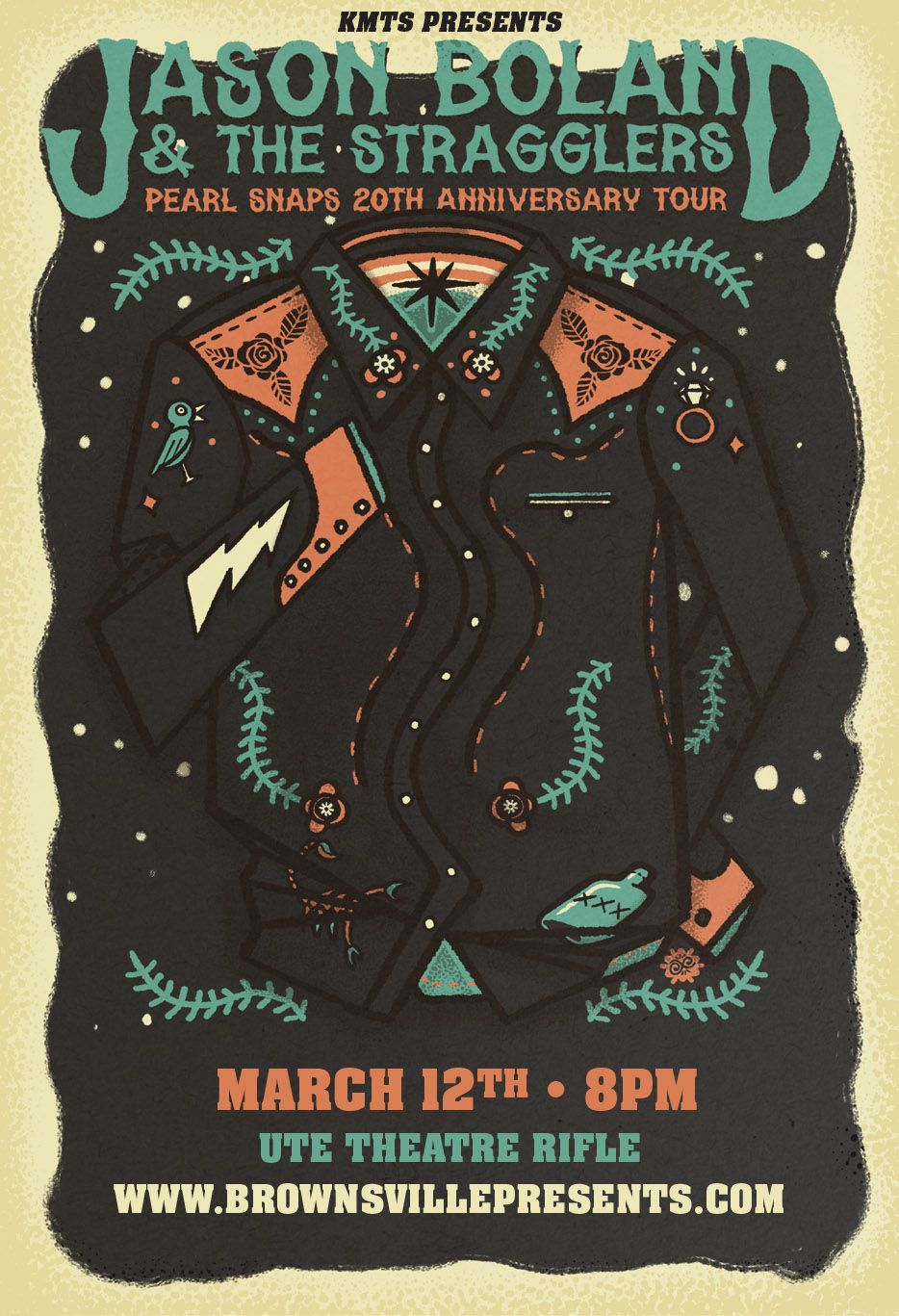 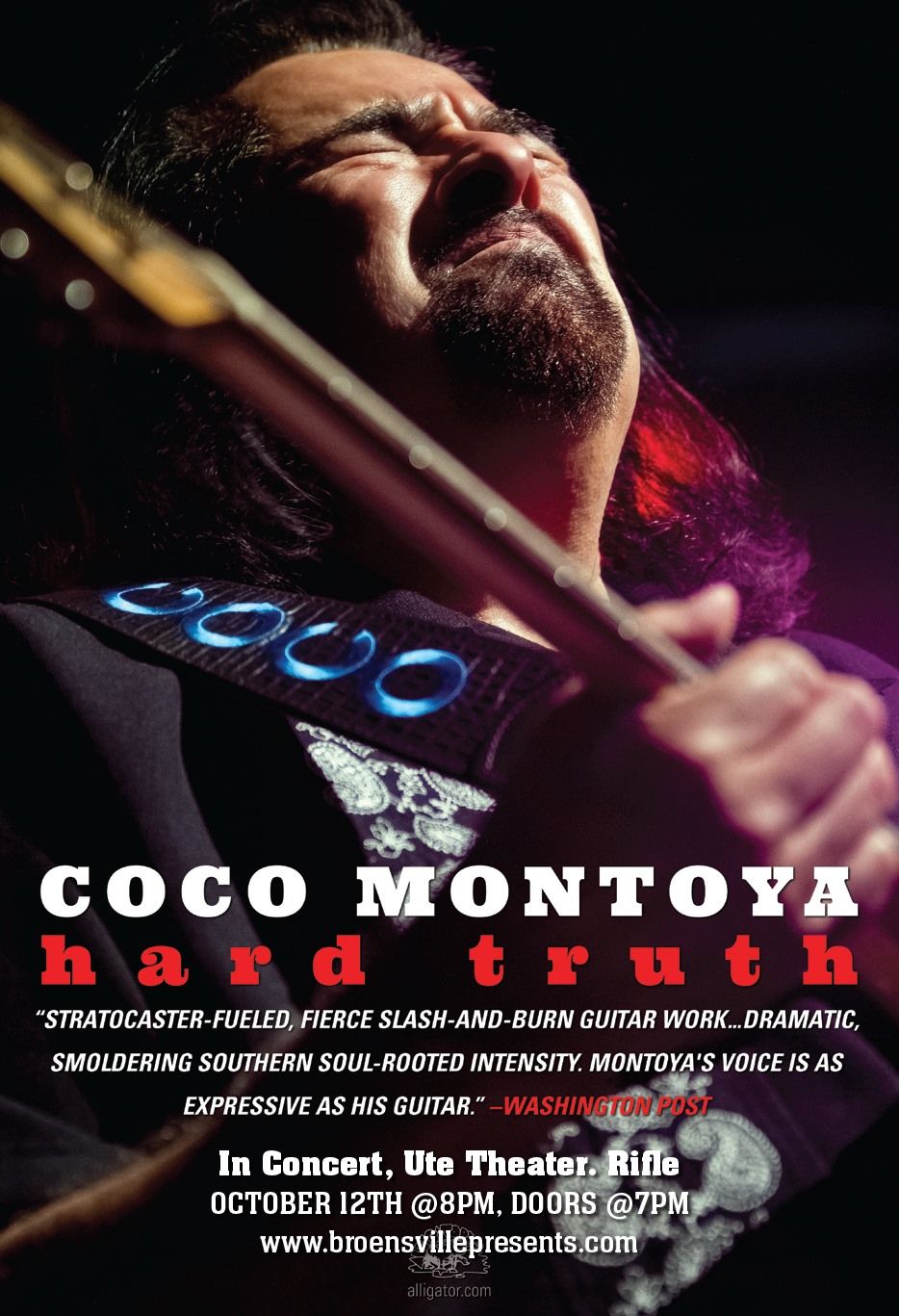 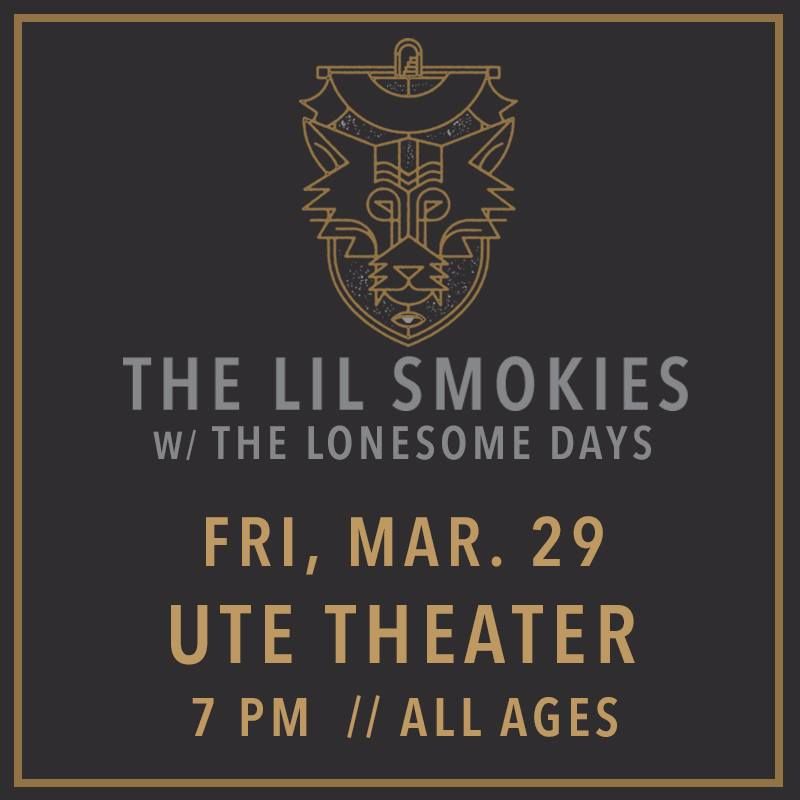 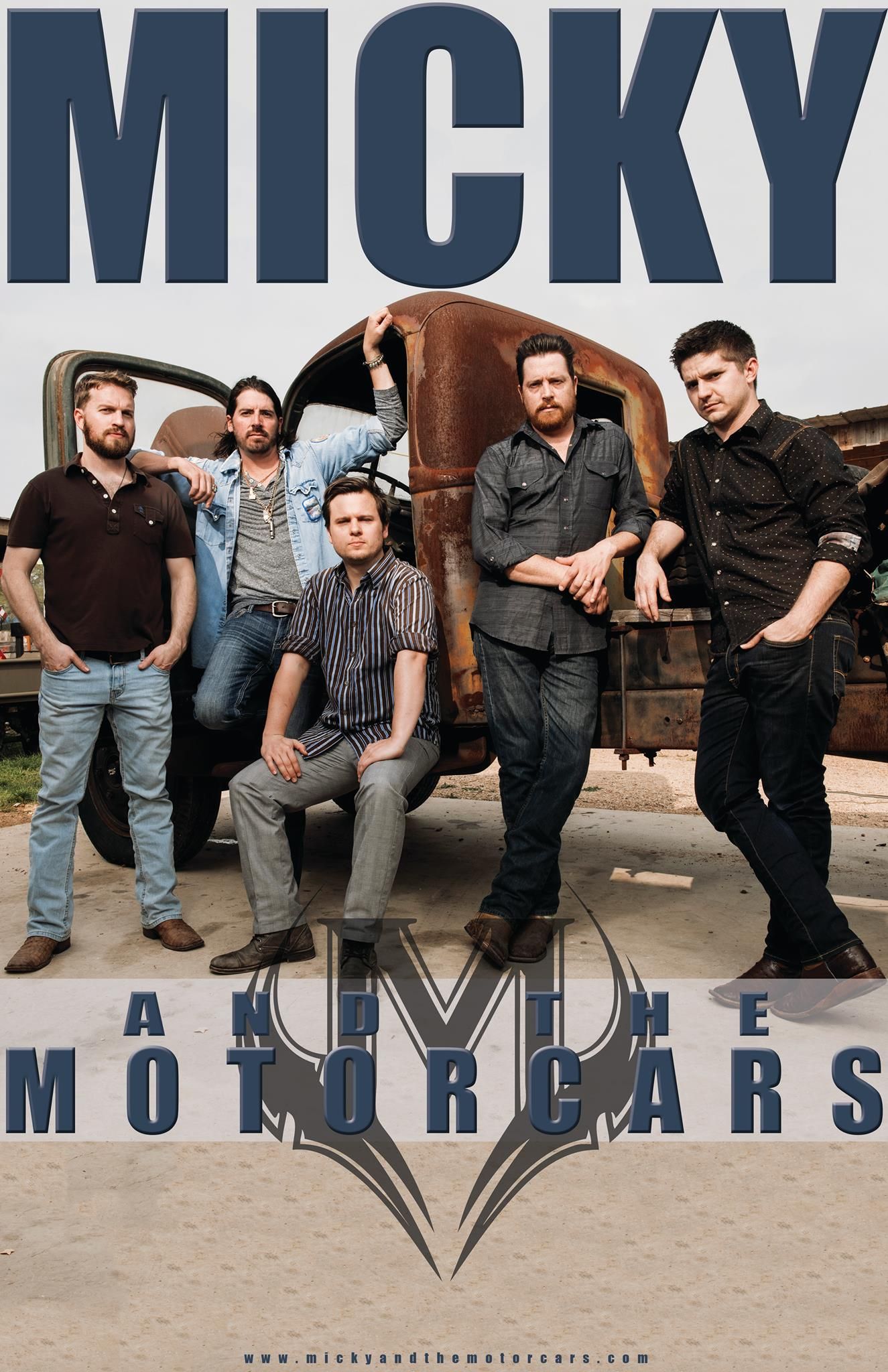 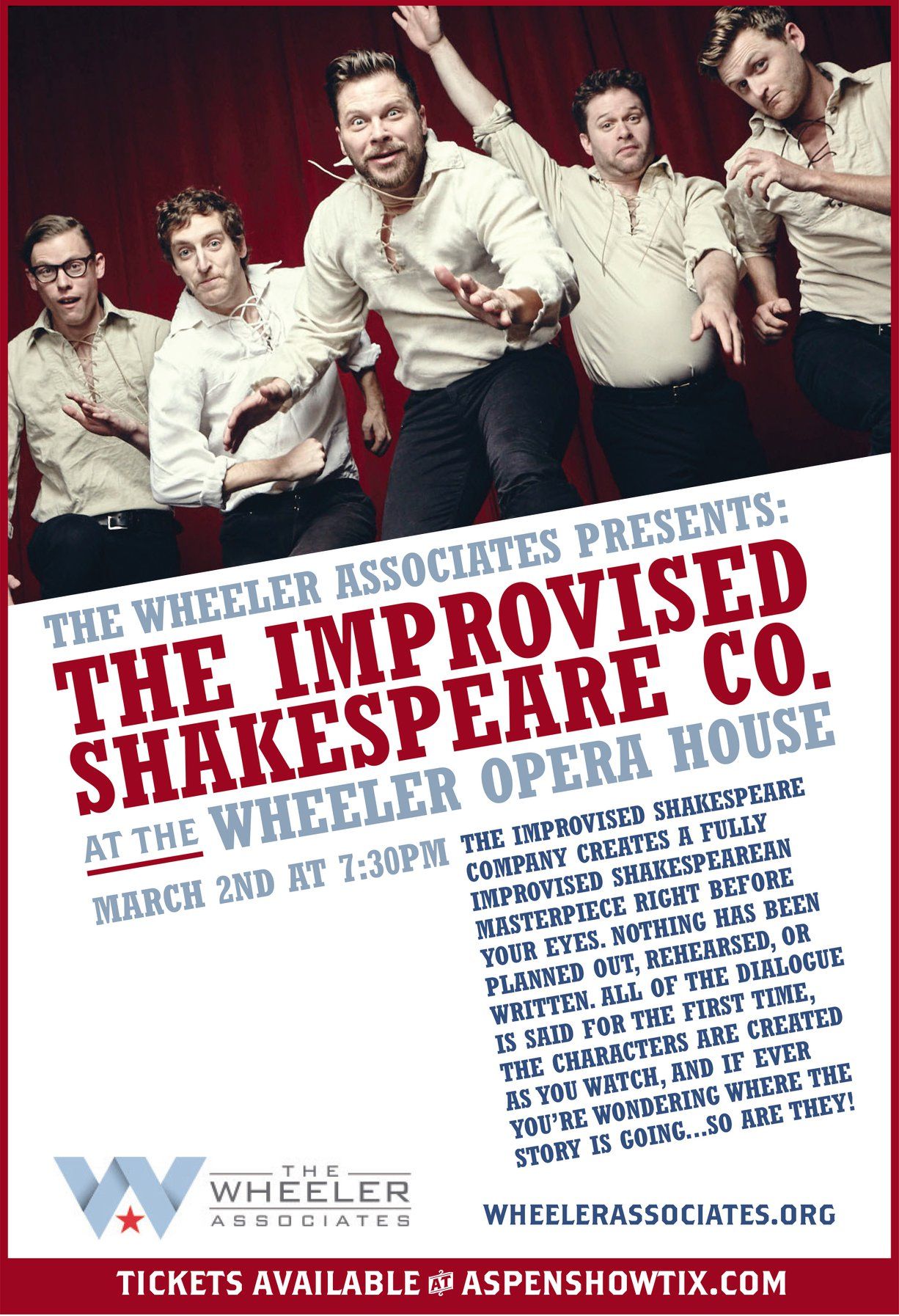 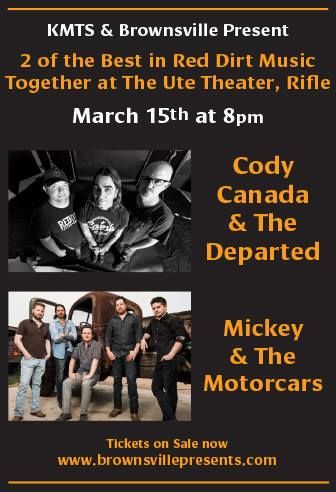 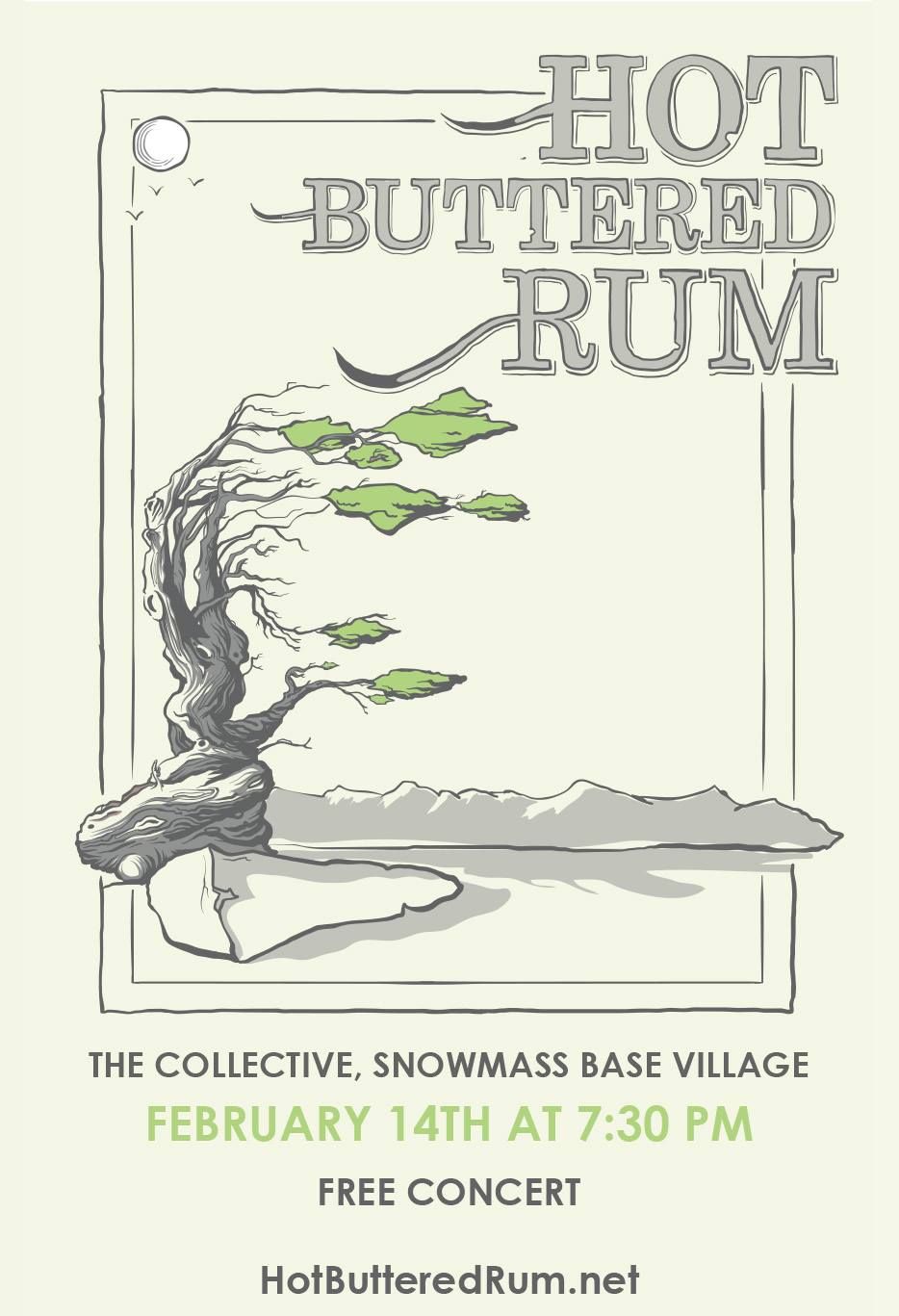 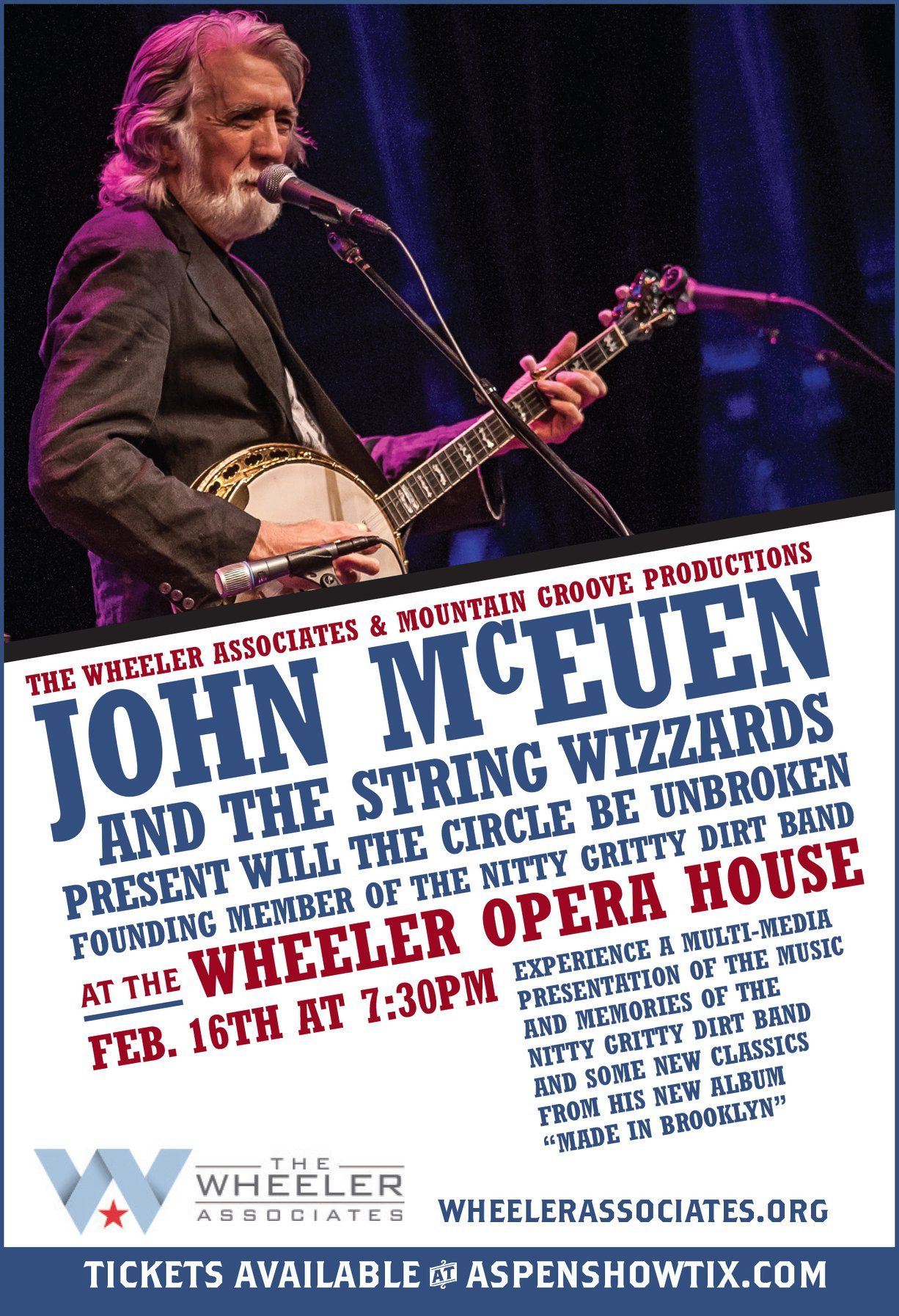 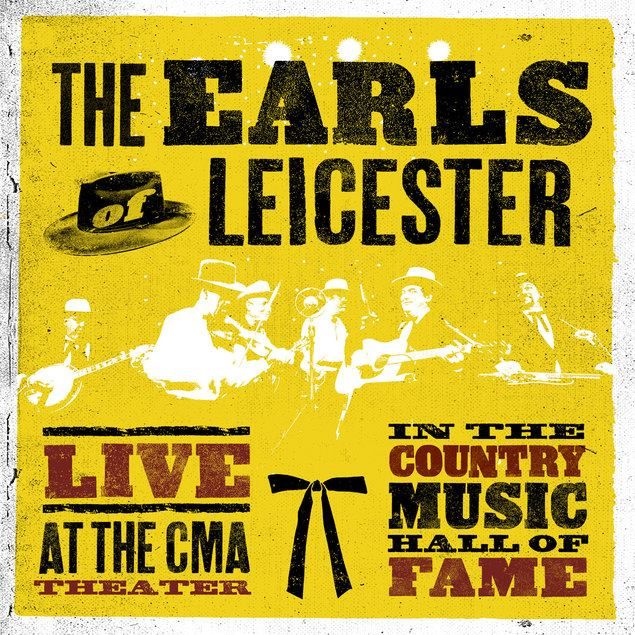 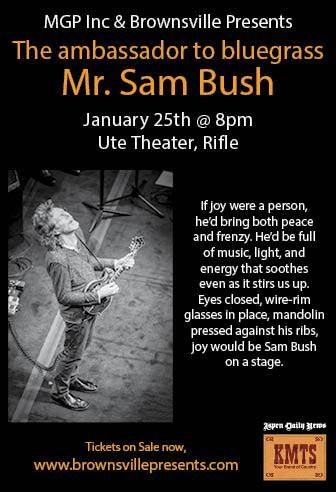 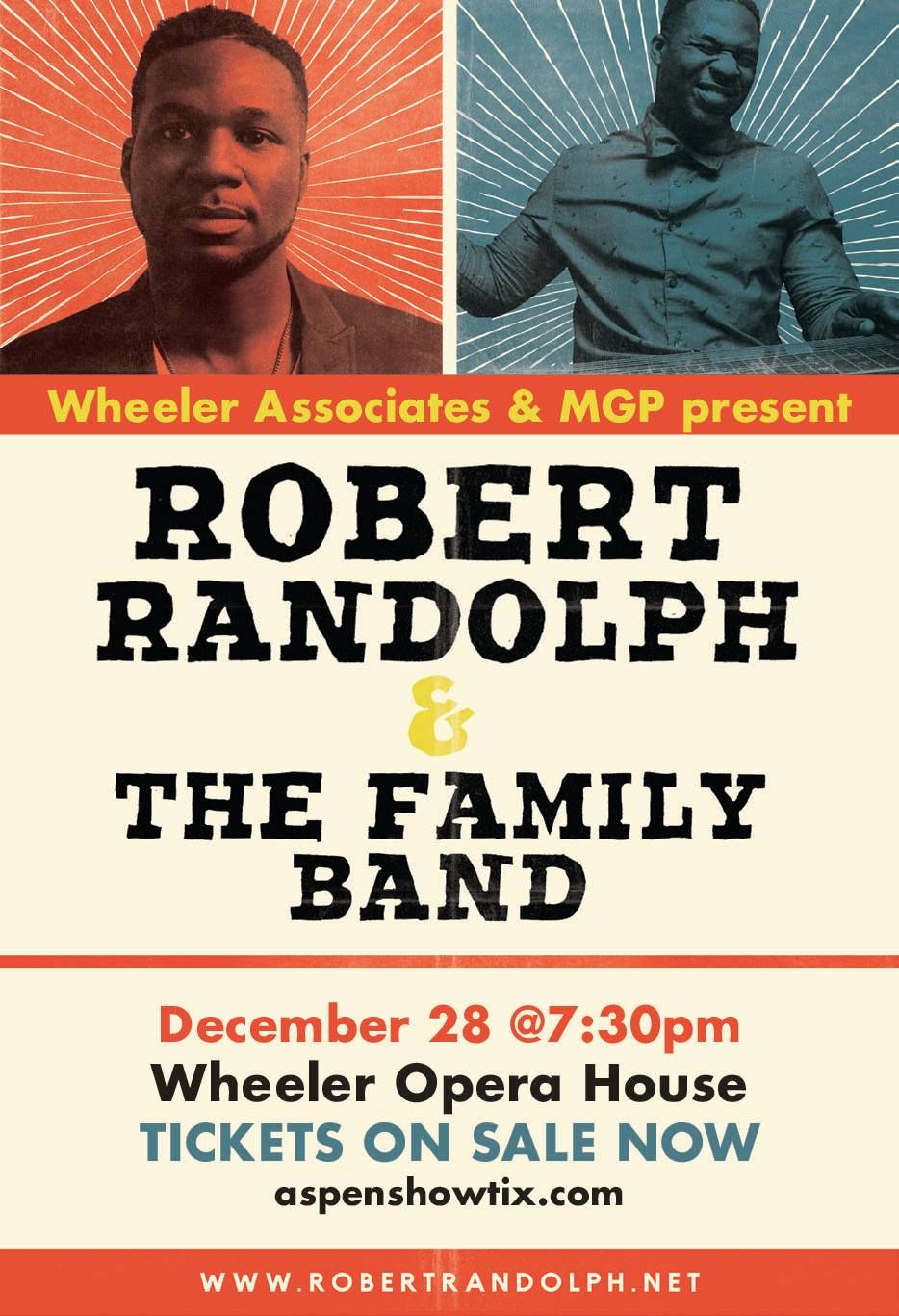 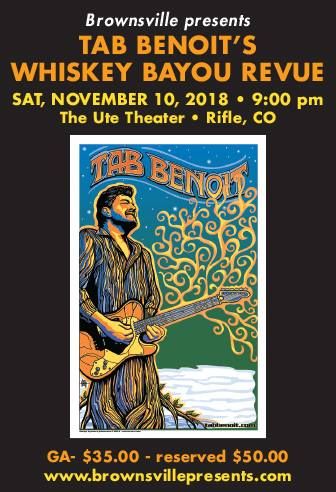